The researchers continue to do lab testing based on data from their most recent work on World Community Grid. 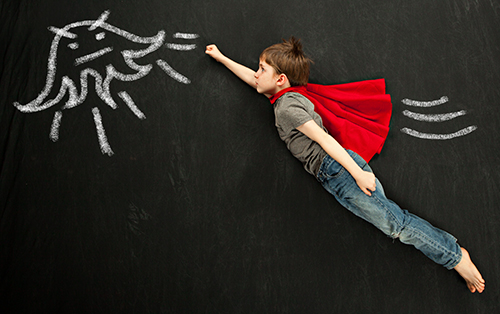 Since early this year, the researchers have been analyzing data from work run on World Community Grid.

Below are the key proteins for which we have new updates this month. Each of these proteins is involved in the development of at least one type of childhood cancer.

Beta catenin
Early testing on the three compounds mentioned earlier this year is promising, particularly for two of the compounds. The researchers have begun writing about their findings. They are also considering bringing in additional collaborators to help with further testing of the compounds.

Osteopontin
A biochemist collaborator is beginning further testing on this key protein.

PRDM14
The researchers have tested 11 compounds to see if and how they might target this protein. One shows promise so far, and will be tested further.