Thanks to World Community Grid volunteers, Harvard has published data about the suitability of 2.3 million organic compounds for converting sunlight into electricity.

In a press release today, Harvard researchers launched a free database (www.molecularspace.org) that catalogues 2.3 million organic, carbon-based compounds with potential for use in solar cells. As part of The Clean Energy Project, the electronic properties of these compounds have been analyzed to determine which ones may be viable candidates for converting sunlight to electricity.

Scientists around the world can now use Harvard's database to continue investigating the most promising candidates. It can be used to help advance the development of efficient, inexpensive organic semiconductors, and ultimately, electricity-generating devices such as solar cells. 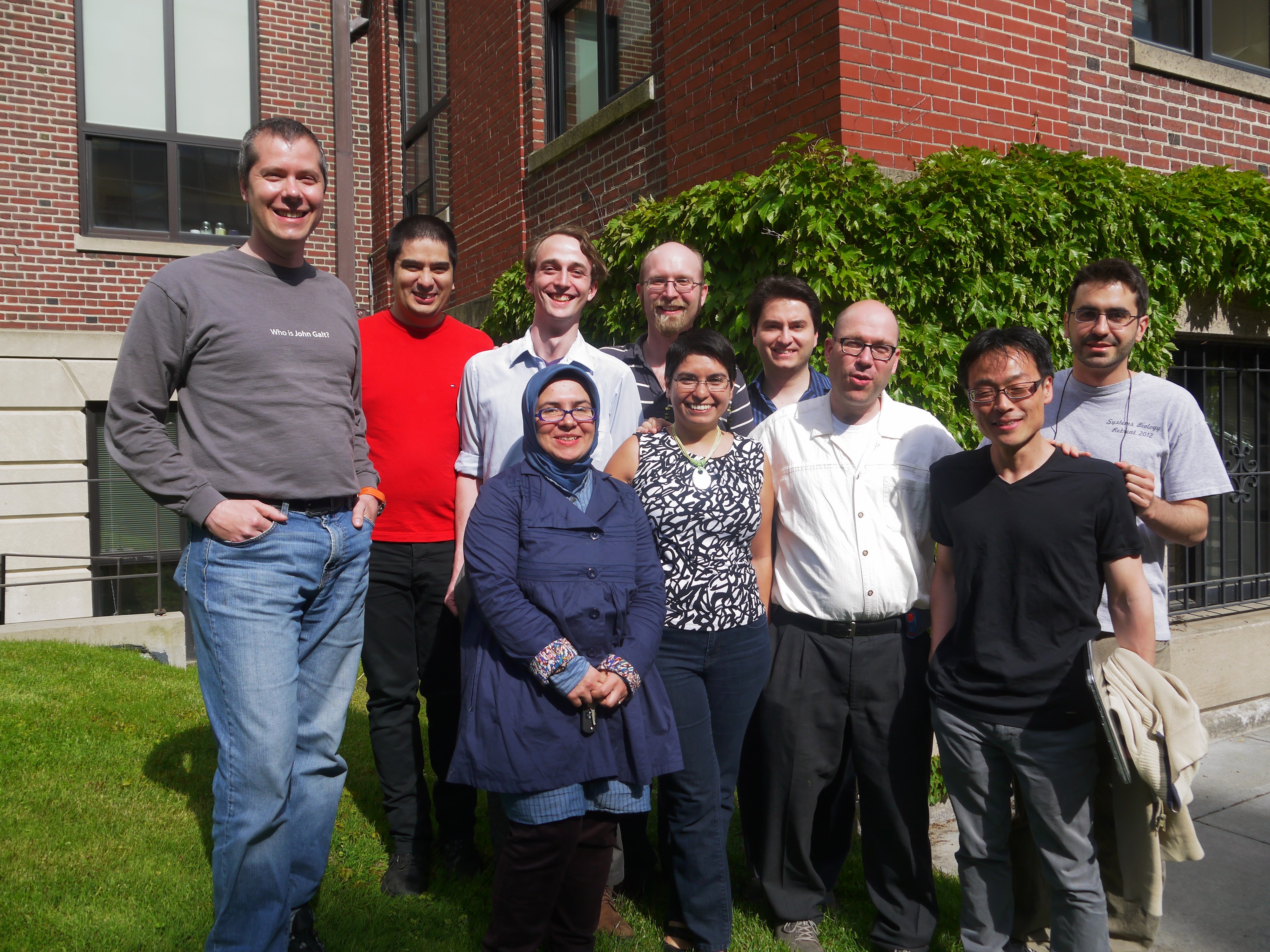 For the past three years, volunteer contributors to the World Community Grid initiative have been donating the computing time needed to run these simulations and predict which molecules have the most promising electronic properties. The project has already screened 2.3 million compounds and identified approximately 1,000 that might lead to organic solar cells with 11% efficiency in converting sunlight into electrical energy, and another 35,000 that may achieve 10% efficiency - double the efficiency of most current organic solar cells in production.

These efficiency values correspond to the current record holders, but most production cells only convert 4% to 5% of sunlight into electricity. Silicon-based photovoltaic materials provide about 15% efficiency but generally require a much more expensive production process.

Organic solar cells offer more possibilities than those made with traditional materials like silicon. For example, carbon-based materials can be as cheaply manufactured on a massive scale with the same technology that currently produces photographic films - making them useful to remote and impoverished populations. Versions of organic solar cells could be coated, painted, or sprayed on roofs, windows and walls, and can be thin and light enough to be applied to portable devices. 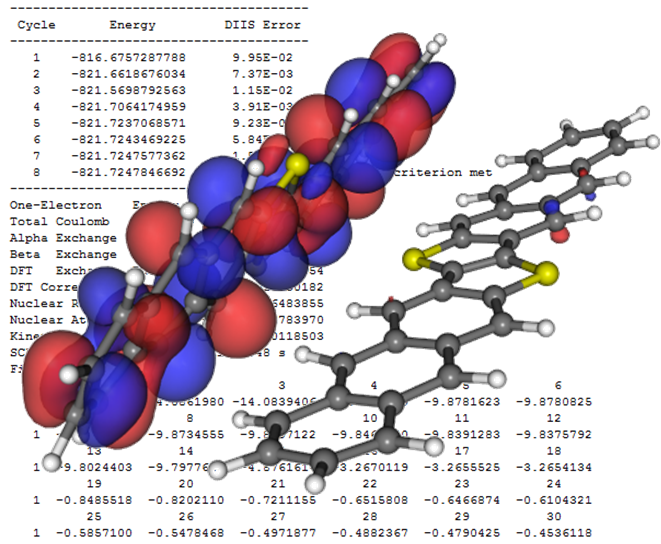 The news was welcomed by the White House Office of Science and Technology Policy, which has previously featured the Clean Energy Project in its Materials Genome Initiative (MGI).

Thousands of volunteers all over the world continue to provide the computing power to run further simulations for this project, so itâs only fair that the results are published in the public domain. These computations would have taken a single computer over 17,000 years to complete, but they were calculated in only three years thanks to World Community Grid volunteers. The research project is ongoing, and new compounds will be added to the database as they are analyzed.

This is just one more example of how World Community Grid volunteers are supporting research that can make the world a better place.